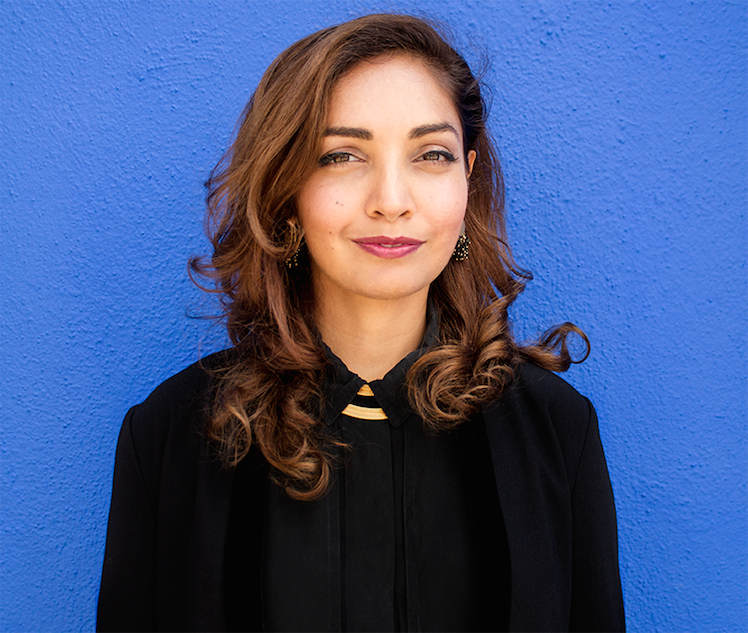 Nusrat Ganberg is a licensed attorney in the state of Michigan. She has experience representing and counseling businesses and individuals alike in all types of immigration matters, including family-based, employment-based, artist visas, and humanitarian petitions and applications. Nusrat is a former immigration officer with years of experience interviewing and deciding asylum and refugee claims in the Los Angeles Asylum Office and at refugee camps internationally. Nusrat previously worked for a boutique law firm primarily representing individuals in the arts, tech and entertainment industries. Nusrat has also worked with nonprofit organizations representing survivors of torture in asylum proceedings and crime victim advocacy for survivors of anti-LGBT violence.

Nusrat graduated With High Distinction from the University of Michigan (Dearborn) in 2005 with a degree in Political Science and Psychology and graduated from Wayne State University Law School as a Dean’s Scholar and Lombard fellow in 2008. Nusrat was licensed to practice law in Michigan in 2008 and is fluent in Hindi and Urdu.

In her free time, she enjoys exploring new music, traveling around the world, and sampling the diverse cuisine of Los Angeles.

Ms. Ganberg is fluent in Urdu and Hindi and proficient in French.